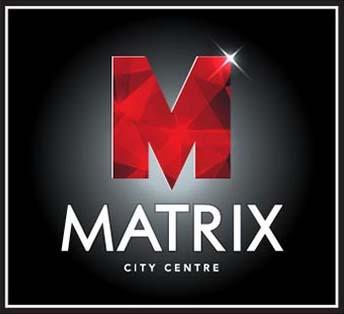 Please Register Below To Receive Brochure, Price List & Floor Plans. By registering below, you consent to your name being added to a mailing list for promotional materials such as receiving GTA-HOMES.COM’s newsletter containing information, updates, promotions and Platinum Access Events on all upcoming projects. We do not share your personal information with third parties. You can withdraw your consent at anytime.

The Matrix Condos is a new condominium development by The Conservatory Group currently in pre-construction at Scarbourhough City Centre.

The Scarborough Town Centre is the fourth largest shopping centre in the Greater Toronto Area which opened in 1973.  It had a 62 million dollar renovation a few years ago and contains more than 121,000 square metres of retail space.  The Scarborough Civic Centre was formally the City Hall for the City of Scarborough before it was amalgamated into the city of Toronto and is now the municipal office site for Toronto's eastern district.

Matrix Condos is located close to Centennial College and the University of Toronto Scarborough Campus.  It is also situated close to many golf clubs such as the Tam O'Shanter Golf Club, the Angus Glen Gold Club and the Scarborough Golf and Country Club.

The Rouge Park which is Canada's premier urban wilderness park is not too far away along with the Toronto Zoo, Fairview Mall, the East Don Parkland and the Scarborough YMCA.

There is also accessible public transportation such as the Scarborough RT on the Toronto rapid transit system close by and also the future proposed Toronto Light Rail Transit which will add 13 kilometres of new transit of The Sheppard East LRT line along Sheppard Avenue from Don Mills subway station to the east of Morningside Avenue.

Matrix City Centre Condos is close to Highway 401, Highway 404 and the Don Valley Parkway which will make commuting around Toronto much easier.

Register with us today for your VIP Platinum Access to the Matrix City Centre Condos by The Conservatory Group! 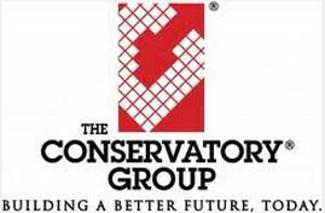 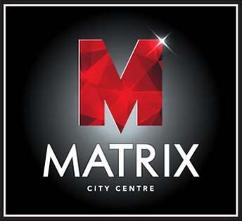